How To Axe the Interruptions From Your Work Day 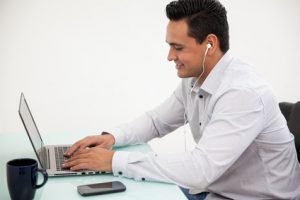 The more you’re interrupted at work, the less you get done. Sounds obvious, right? That’s because it is. However, what’s less obvious is just how deeply interruptions throw us off of our game, and also how pervasive they can be. Want to get more done at work? Keep reading.

According to a recent study completed by the Human Factors and Ergonomics Society, the effects of interruptions are deep, and they perseverate long past the initial disruption. In this study, participants were split into two groups and tasked with writing an essay. One group was left in peace, while the other suffered from frequent interruptions. The results were stark. Not only did participants in the interruption group write far fewer words than those in the control group, the overall quality of their essays was far lower.

It’s easy to spot interruptions when they’re sparked by other people — “Ugh, here comes Chad again for a pep talk!” — a little less so when your own brain provides the distraction. Here are a few ways to nip interruptions in the bud.

When it’s really time to put your head down and get things done, signal to your coworkers that you’re not available by plugging in a set of headphones. Play some soft music to help you concentrate.

Yep, believe it or not, multitasking is actually a form of disruption. Because your brain can only really do one task well at a time (we humans are limited with a pretty singular attentional channel), any additional task is a distracting intrusion. Set up a daily schedule that is well-segmented, choose your single task, and don’t do anything else until it’s completed — that includes checking email.

3) Stick to one platform.

Don’t let the word mislead you: multitasking isn’t just about the many tasks you’re attempting (and failing) to juggle; it’s also about the many platforms you’re trying to do them on. In today’s office environment, many of us toggle at least between a laptop and a smartphone, if not a tablet and a desktop as well. Add into that dozens of open web tabs, and you have an environment that’s rife for distraction. Instead, stick to one platform, and one platform only when you’re really trying to get things done.

For more on the link between interruption and decreased productivity, we suggest reading, Interruptions at Work Lead to Poor Performance.

How do you stay on task at work? Let us know your best tips in the comments below. 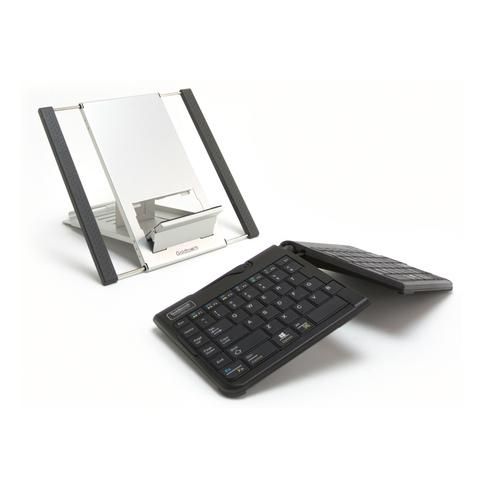 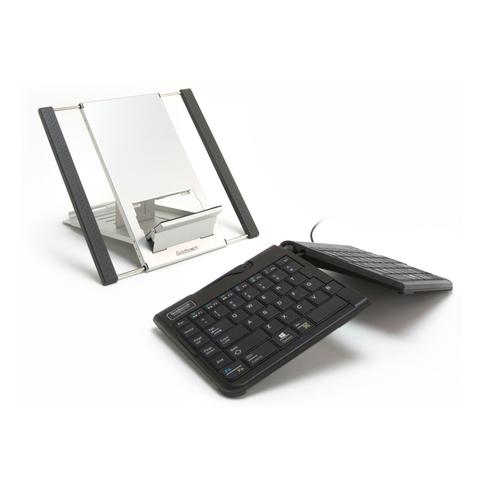 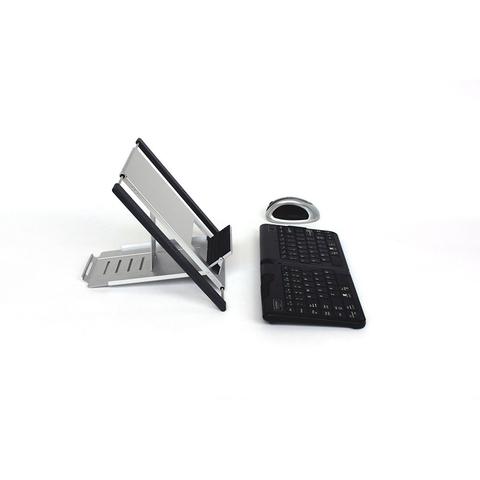 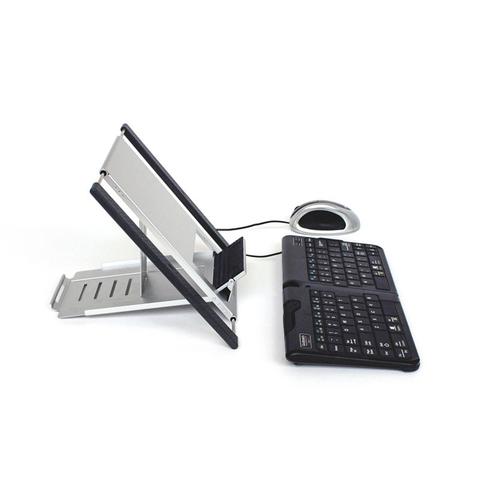 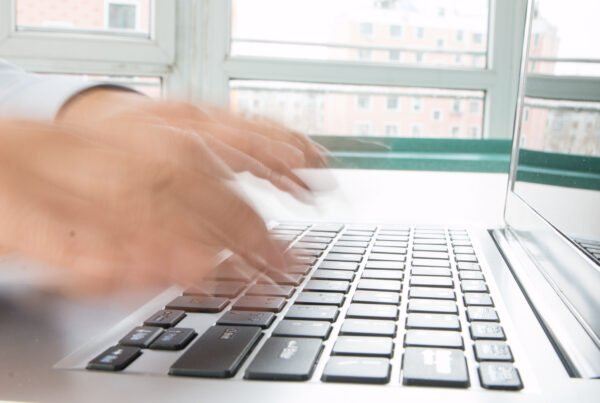 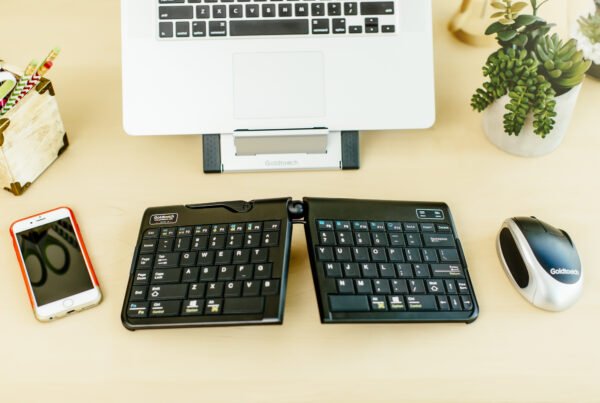 How I Increased My Productivity By Using an Ergonomic Keyboard 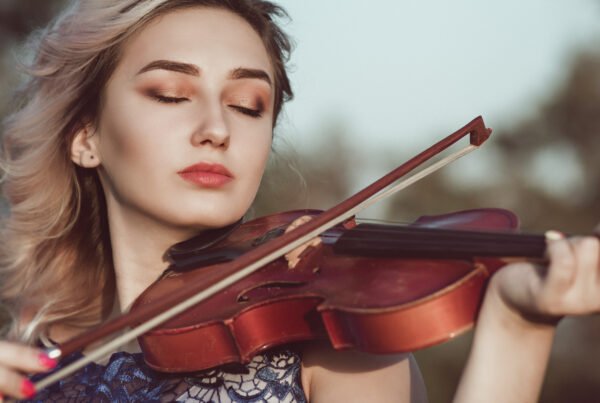 Music to Improve Mood and Productivity