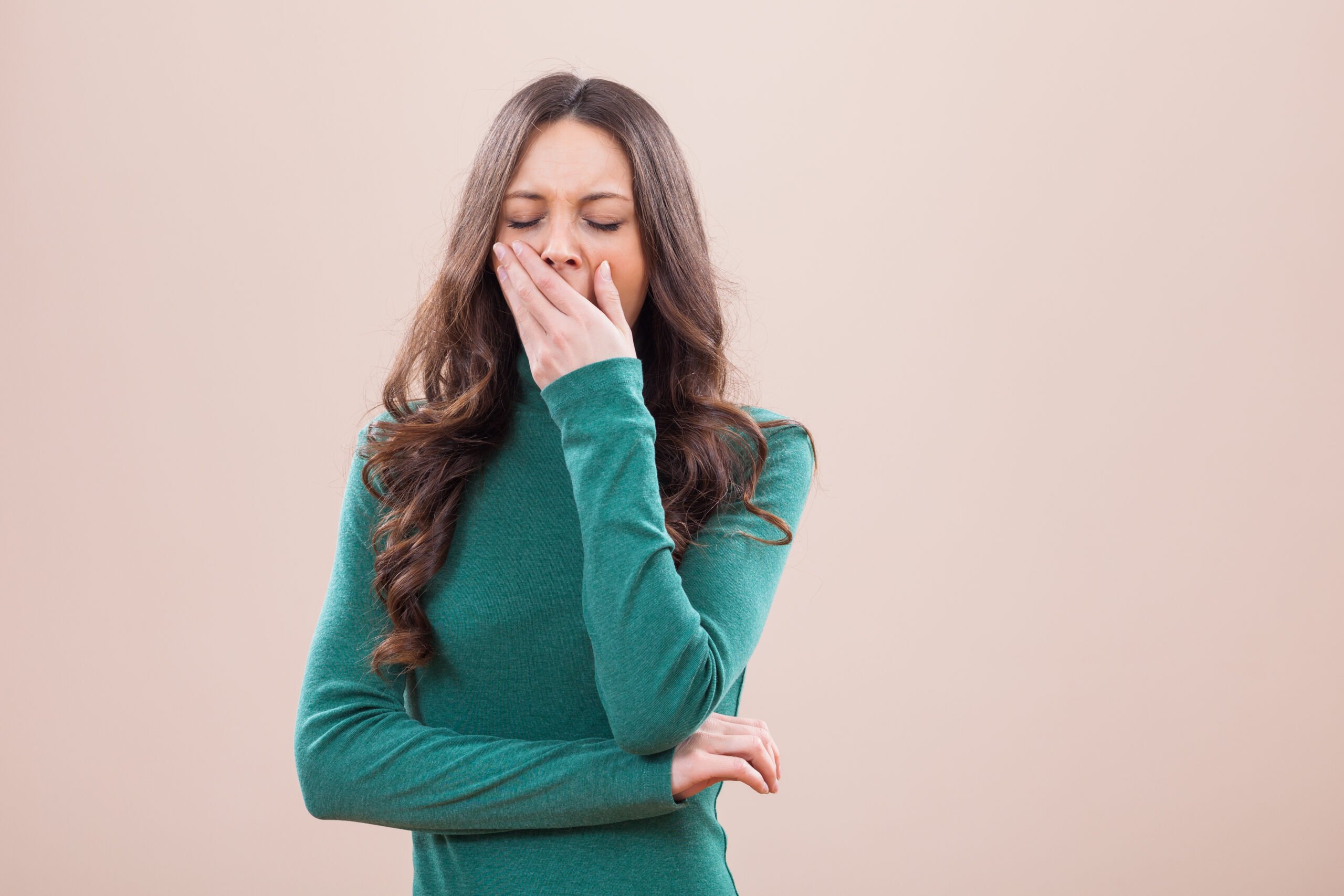 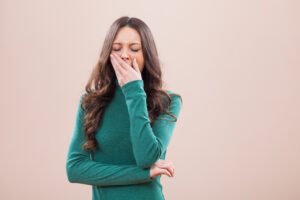 Sleep deprivation isn’t just an inconvenience; it can negatively impact your health. When you don’t get enough sleep, you’re more likely to experience fatigue, anxiety, depression, and even weight gain. You should be getting at least seven hours of sleep every night.

But how do you make sure you’re sleeping enough? Use this quick guide to learn about the health risks of not getting enough sleep and some tips to help you wake up refreshed and full of energy!

Research suggests that getting too little sleep may result in your body working harder to fight off infections, increasing your risk for specific health problems such as colds or viruses.

One study found that students who got less than four hours of sleep per night were more likely to develop a cold or infection over six months.

In addition, poor quality sleep has been linked to increased inflammation and higher levels of stress hormones (which can make you feel more tired). This is especially true if you’re not sleeping well at night.

Some weight gain is unavoidable, especially during periods when you’re gaining muscle mass or working out more regularly. But a lack of sleep contributes to increases in fat and decreases in muscle mass.

People who sleep less than seven to eight hours a night have larger waistlines than their well-rested counterparts.

Why? Because sleep deprivation slows your metabolism and spikes levels of stress hormones like cortisol- which can increase cravings for high-fat, high-sugar foods.

If you don’t get enough shut-eye, you may suffer from severe depression symptoms.

Sleep deprivation can trigger a wide range of feelings and emotions associated with depression, including anxiety, hopelessness, lack of interest in hobbies or work, and changes in appetite.

It is never pleasant to wake up with your head feeling groggy and heart racing, so make sure to get a good night’s sleep every night.

Not getting enough shut-eye can elevate your blood pressure, increase your risk for heart disease and stroke, and affect your memory.

In a study published in the National Institutes of Health’s Pubmed Central, researchers discovered that people who suffer from insomnia or sleep deprivation are more likely to develop high blood pressure than those who get seven to eight hours of sleep.

If you’re having trouble sleeping at night, try relaxing activities such as reading, yoga, or meditation. 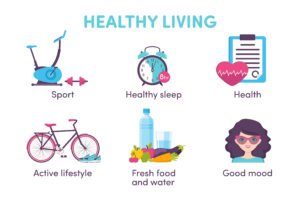 Like many chronic health conditions, heart disease can be exacerbated by a lack of sleep.

According to the American College of Cardiology, men and women who slept five hours or less a night were 32% more likely to experience a heart attack or other cardiovascular event.

Sleep deprivation has been linked to an increase in blood sugar. Increased insulin resistance can lead to higher blood sugar levels even if you only miss one night of sleep.

As a result, diabetes, a condition characterized by high blood sugar, has been linked to insufficient sleep. Adults who sleep less than six hours per night were more likely to develop Type 2 diabetes than those who slept seven hours or more.

Another study from 2015 revealed that those who slept less than five hours per night had double the risk of developing type 2 diabetes compared with those who got at least seven hours of shut-eye each night.

If you are sleep-deprived, you may be putting yourself at a higher risk for accidents. A National Highway Traffic Safety Administration study found that people who had been awake for 17 hours were equivalent to those with a blood alcohol content (BAC) level of 0.08% – legally drunk in many states!

While getting enough sleep is critical for overall health, too little sleep can lead to accidents, a poor work-life balance, and excessive daytime sleepiness. You’re at risk for these if you don’t get seven to eight hours per night. 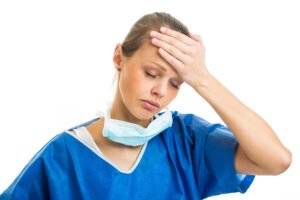 Cancers of the breast, colon, ovaries, and prostate may be more likely to occur if the body’s “biological clock” is disrupted. Working night shifts for several years exposes you to light, which can lower your melatonin levels and encourage cancer growth.

A study found that nurses who worked rotating night shifts were at higher risk for developing breast cancer than those who worked day or evening shifts.

A good night’s sleep is essential to stay focused and alert at work. You might think that an extra half hour in bed can’t make a big difference, but restful sleep supports your attention span and concentration levels throughout the day.

When people sleep two hours less than usual, their performance on cognitive tests can suffer significantly. They may also have difficulty recalling material even minutes after hearing it.

Not getting enough sleep has serious consequences. Fortunately, there are some simple steps you can take to get a better night’s sleep.

If you aren’t getting enough sleep and want to improve your health, try sticking to a consistent schedule of going to bed and waking up at the same times every day, including weekends.

We want to encourage you to be consistent with healthy habits, including getting enough sleep each night. 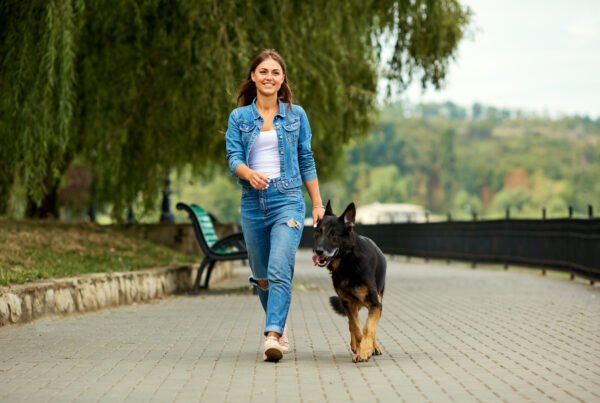 8 Ways to Fit More Movement Into Your Week 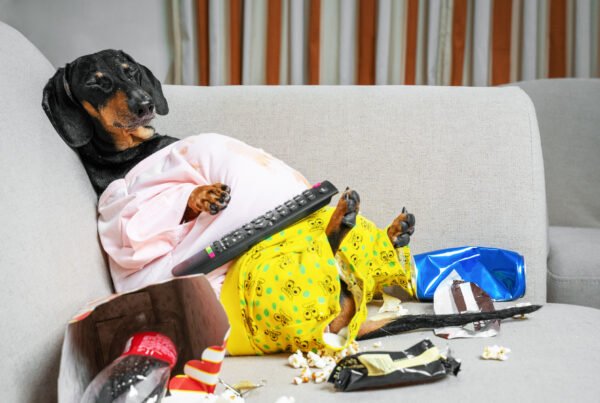 Should I Get a Standing Desk? 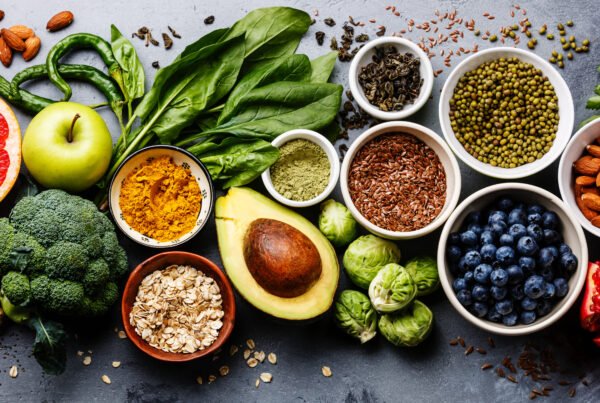