May the (Ergonomic) Fourth Be With You

For Star Wars fans around the globe, today is a very special day: May the Fourth Be With You! On this day, fans trade in their suits and ties for their Stormtrooper and Wookie costumes. They hold Star Wars viewing marathons, down R2D2 cakes, and hey, even get the guts to go out for a Star Wars-themed tattoo.

We love Star Wars around here and May the Fourth Be With You is no exception. But as a company with a mission to help all workers operate without any pain, there’s something we’ve noticed about the series: those characters aren’t exactly rolling in ergonomic equipment. Sure, the movies are bursting with futuristic tools, but they’re not exactly made for the human body (an alien body instead, perhaps). We’ve got to assume that all of that swinging and stabbing and running and piloting on less than ideal equipment takes its toll.

But never fear! We’re here to suggest a few ergonomic improvements to the Star Wars equipment world — and maybe just save the galaxy along the way.

Slim and agile, the lightsaber imbues any jedi lucky enough to wield it with almost magical powers. Lightsabers can be used like swords to fight back against an enemy, or even (spoiler alert!) chop off his or her hand. They can be wielded with elegance and grace. Or made to hack violently through the air, an expression of a jedi’s internal anger.

Working with a lightsaber means keeping your quads and calves in good shape as well as your upper body, as winning a duel is more about the dance than the actual weapon. Still, more than anything, it’s important to keep those wrists strong. Why? Because the lightsaber doesn’t do a thing to support them. In fact, a lightsaber is terrible for both the wrists and the lower arms, requiring too much dexterity, agility, and quick movements while manipulating a weapon that, if not heavy on its own, certainly exerts a significant amount of force on the muscles and joints when it’s locked in battle with another lightsaber.

Our suggestion: get yourself — or your favorite jedi — a good pair of lightsaber wrist supports. Just like wrist supports you might wear while typing at a keyboard, lightsaber wrist supports will provide structure to your lightsaber maneuvering, while still allowing for quick, flexible movements. They’ll ensure you don’t over-bend your wrists while you stab and twirl. Nor, that you’ll bend too far backwards when your enemy towers over you with their seemingly more powerful lightsaber pressing into yours. Take that, Vader!

2. A Pilot Chair With Lumbar Support

There’s much to love about the Millennium Falcon, the traditional ship of choice of gruff but well-meaning rebels. Sure, it’s a bit of a junker, but man does that ship have heart! Just pound your fist against the dashboard a few times and you’ll be in hyperdrive in no time.

Still, as the the ship is ferrying you away from Emperor Palpatine’s forces, you’ll still want to feel like your back is well supported — all the more so as the force of acceleration pushes you hard into your chair. Unfortunately, the ship’s lumbar support has long since faded into the annals of Empire history.

No worries. Just replace that pilot’s seat with a fully ergonomic (and anchored) chair. Or, if that’s too pricey, make do Hans Solo style by strapping a pillow to the current seat right where your lower back hits. This way, when you’re not reaching for buttons on the dash, you can rest with ample support, ensuring you won’t suffer from any backaches as you navigate the galaxy.

We often see our favorite Star Wars characters firing away in the gun wells of the Millennium Falcon. While they certainly look impressive as they do so — look at that sweat! Hear their urgency! Watch them win this dog fight! — there’s far too much back hunching going on. This less than ideal positioning is sure to give these intrepid fighters more than a few cricks in the neck, not to mention lower and upper back pain.

Fortunately, there’s an easy solution: just make the height of those guns adjustable so that the gunner can raise or lower it to fit their bodies. Alternatively, height adjustable ergonomic chairs would also do the trick.

Look, we all know that Luke Skywalker didn’t want to slice open his Tauntaun and cozy up inside for the night. Doing so was purely a matter of survival in frigid temperatures. Still, it can’t have been comfortable for his musculoskeletal system while he was in there. What’s more, eventually the beast must have lost its warmth inside. And the carbon dioxide from Luke’s own breathing had to have made the Tauntaun’s belly uninhabitable.

In the future, we recommend all Star Wars inhabitants never to lose sight of their Everest-worthy tents, even if that means strapping it to one’s trusty droid. Alternatively, you could always opt for a Tauntaun sleeping bag. 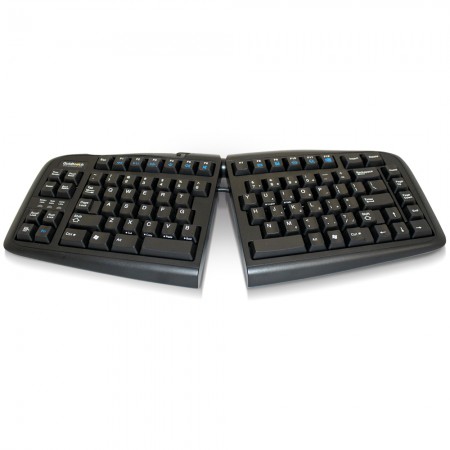 What place, do you ask, do ergonomic split keyboards have in a galaxy far, far away? Well what do you think all of those administrators for the Empire do all day? A lot of typing, that’s for sure! The Empire is known for being bureaucratic, and it takes a big paper trail (or whatever technology they use) to ensure every action is properly documented. If you’re a member of the Imperial Administration, a Goldtouch split ergonomic keyboard will keep you pain-free while you type up all of those evil plans. What more could a commander of the Empire ask for? 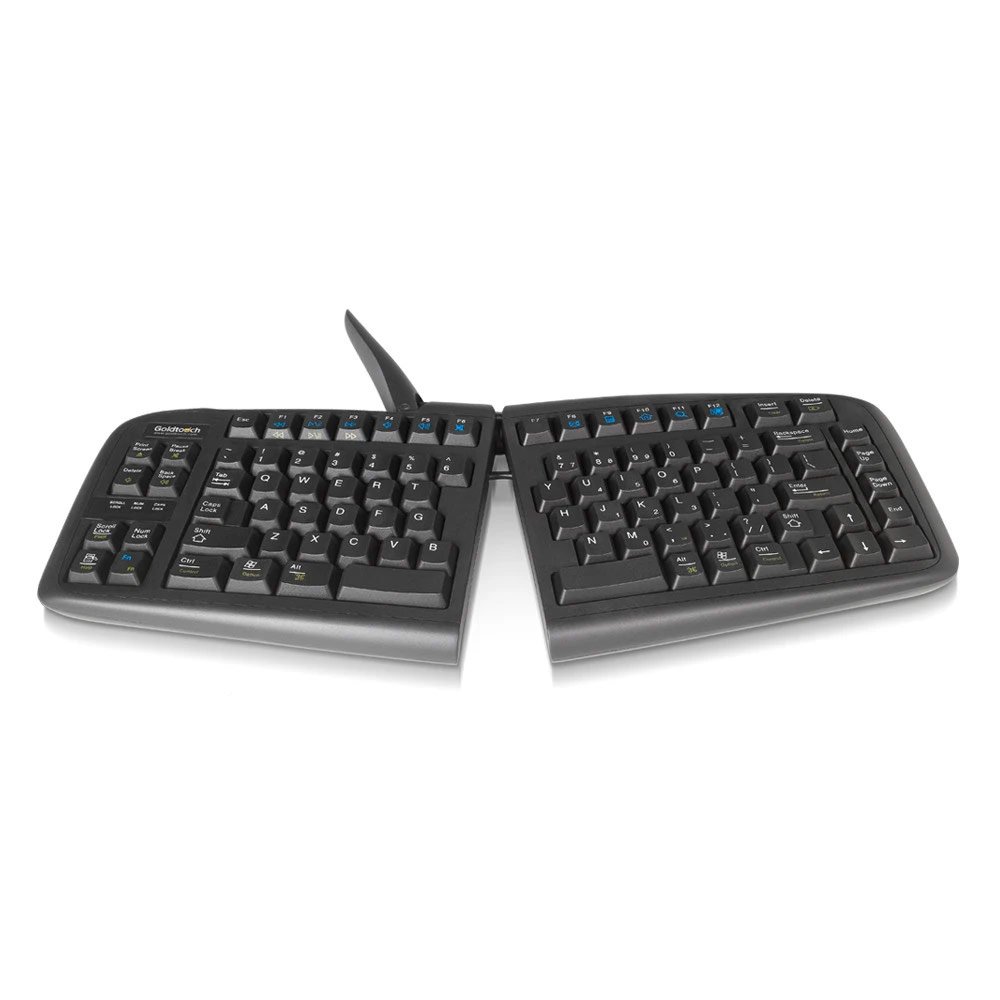 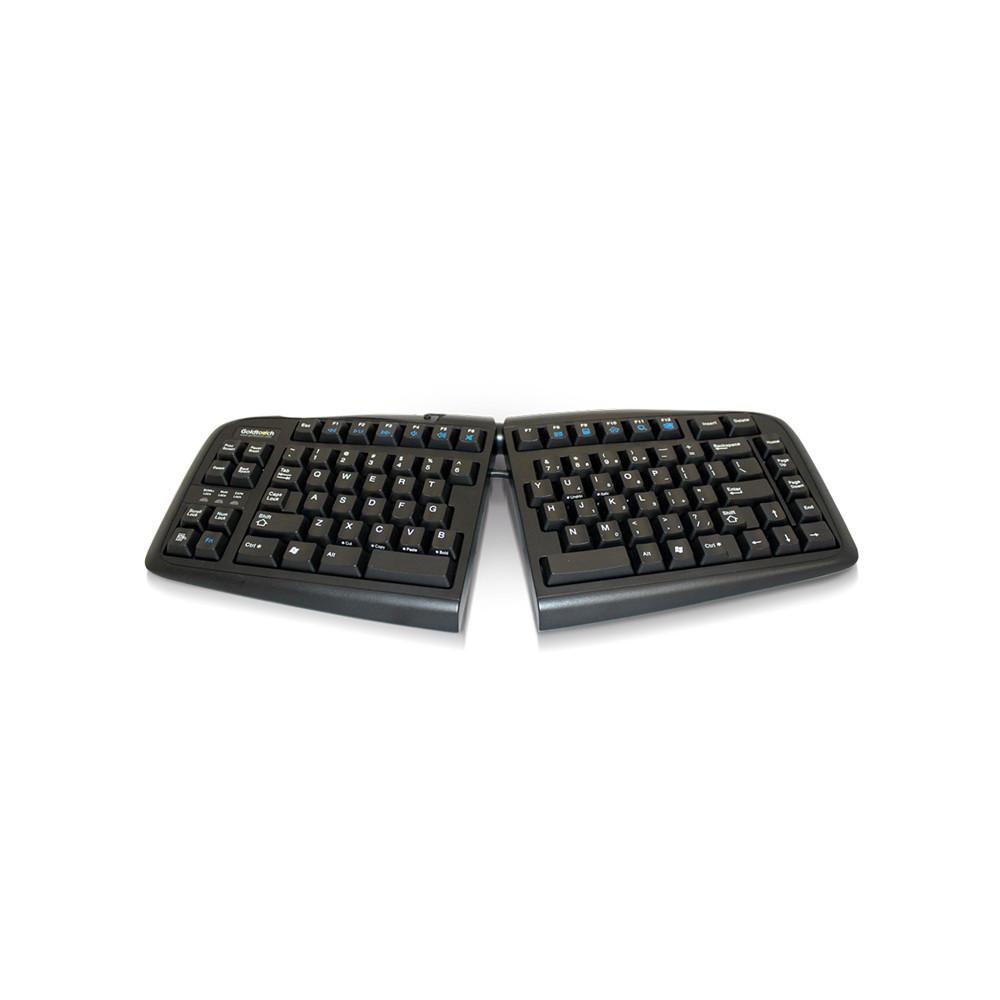 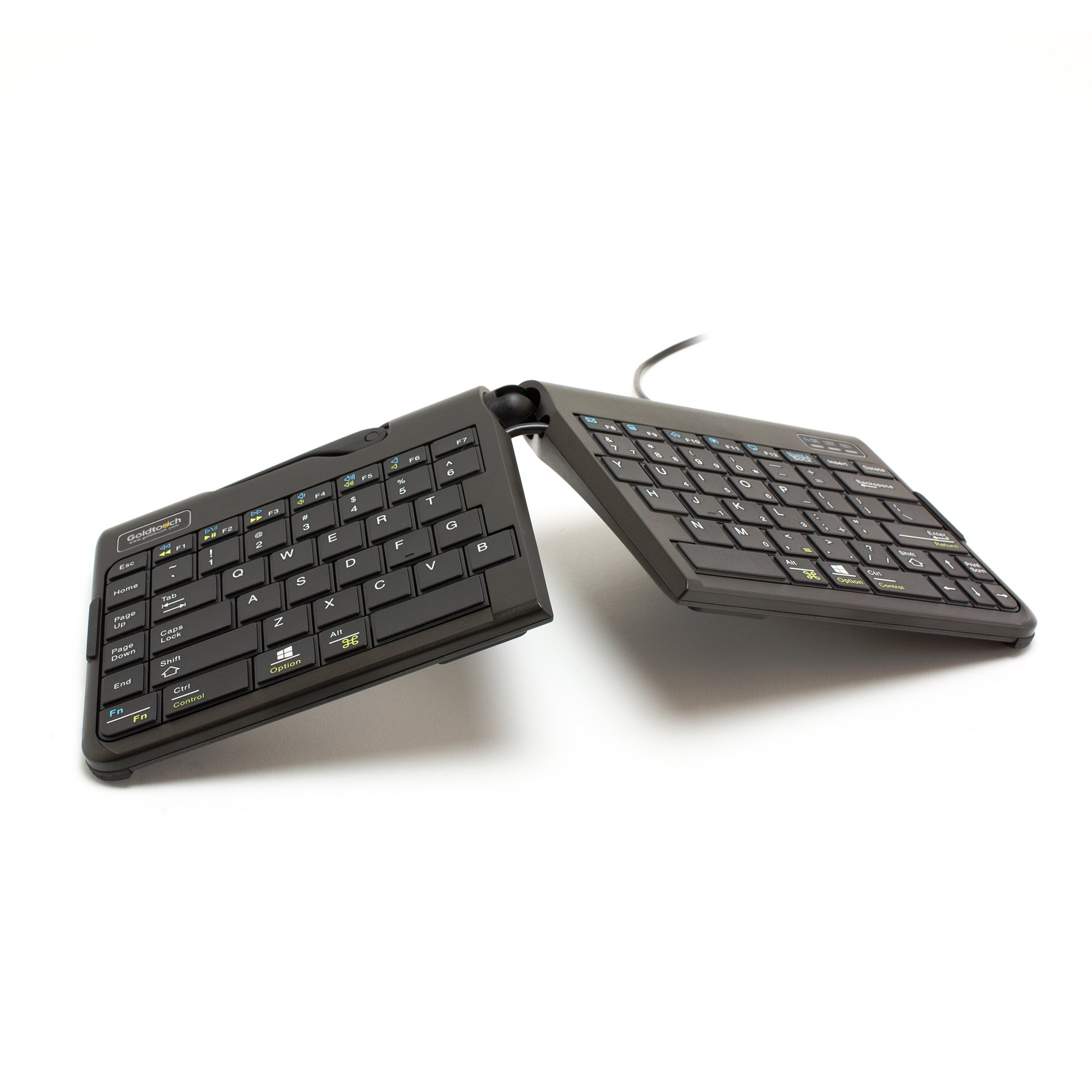 How will you be celebrating May the Fourth Be With You? Let us know in the blog comments! 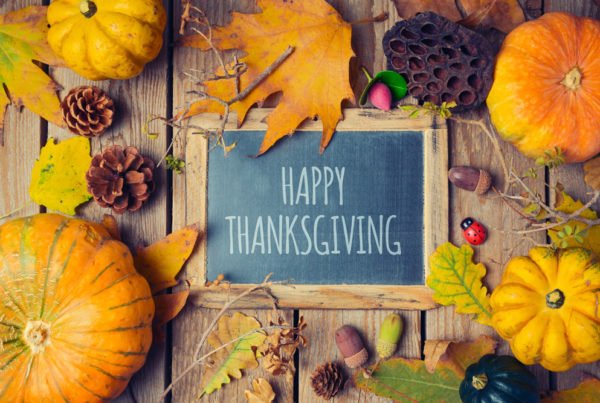 Goals for the Fall Season!

Have an Ergo 4th of July!